6 Sexy Signs That Reveal He Or She Is The One

MOST OF US IDOLIZE THE IDEA OF FALLING IN LOVE.

That cute boy or sexy lady stirs the fire in your heart when you first met. Or maybe the sound of her voice proves to be more potent than Starbucks Coffee.

Remember the process of going through so much from acquaintances, friends, dating, to confessing your love to that person? That’s the game of love. You can’t win if you don’t play.

Once the relationship starts, the sweetness makes some of your friends vomit. He gives you lame nicknames and she calls you “baby” like a song that plays many times on a radio.

Everything seems smooth and steady. As the month pass, familiarity and comfort grow. Out the sudden, he or she thinks your perspective sucks. You become agitated. Woohoo, you broke your cherry and here comes your first quarrel.

Sometimes, people stay, otherwise, breakups can be really painful. However, if nothing happens, the relationship continues. Finally, after a few months or maybe years, you have thoughts of marriage and producing naughty kids.

How do you determine if you can spend the rest of your life with this person?

The answers never come easily. Many friends give their advice. Likewise, You know that jealous fat friend who constantly discourages you from getting married? Also, I hate it when people offers their view and expects you to follow them diligently. Doesn’t means what works for them applies to you. Different people has different circumstances.

The best way will be to try different strategies and see what works for you.

Below lies 6 signs that you can consider today to discover if he or she is the one.

We all have needy behaviors in us. Sometimes we crave the attention of our lover. But what if we do certain behaviors to get what we want? A manipulative man lies about everything to just only let the woman hear what she wants to hear. Similarly, a woman who manipulates, tells a fake sad story in order to get attention. The classic example happens when we see your lover standing on edge of a 16th story building during a quarrel. 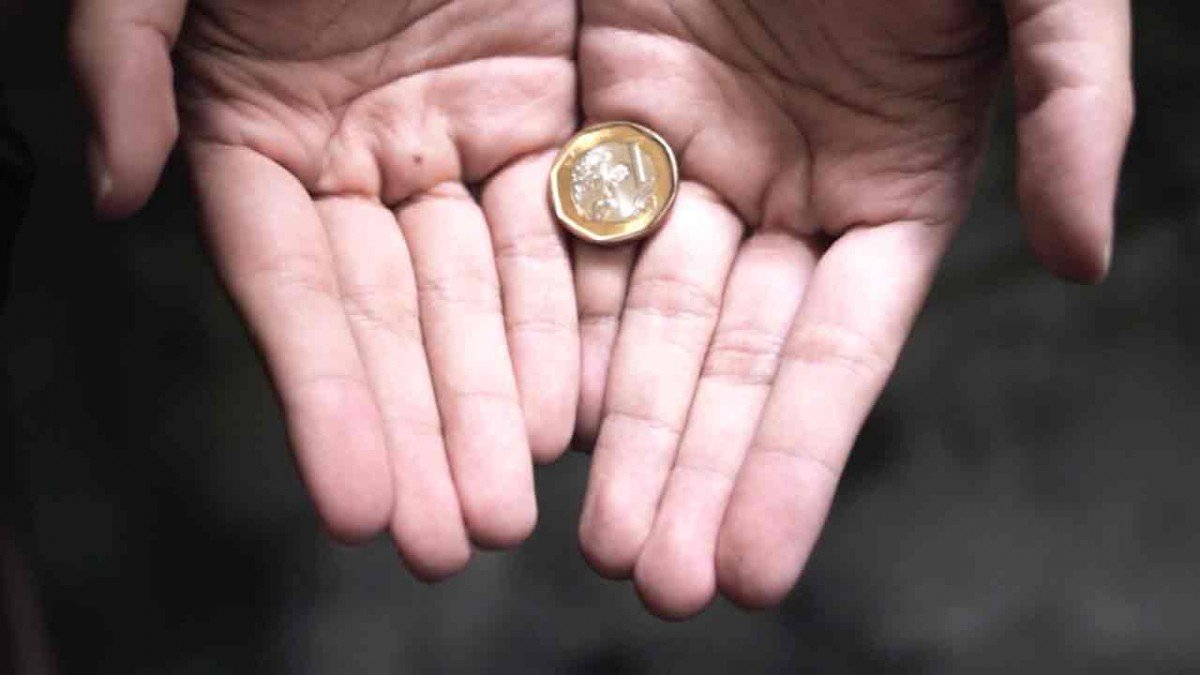 A person of confidence expresses their desires openly without a need for manipulation. Hey, ladies do you remember a man who constantly teases you for no apparently shit reason? That man’s head needs to be smashed by the golf club. It’s obvious that he likes you, but refuses to show it openly. If a man behaves like this, there’s a possibility that he might continue that behavior in the relationship.

Likewise in a relationship, phrases like,” If you don’t let me have sex, I will find another woman to fulfill my needs.” needs to be out of the window. Screw your guilt game. If a man wants more sex, he just needs to request properly. In addition, a woman can request for her boyfriend to express more love to her without using any emotional tricks. Lastly, don’t expect your lover to read your mind. Communicate your desires openly.

Thus, if a relationship function on openness and vulnerability, your partner might be the one.

This brings me to my next point of vulnerability.

SIGN #2 HE OR SHE ARE WILLING TO BE VULNERABLE WITH THEIR EMOTIONS.

So what defines vulnerability? Sometimes men ego can be huge. Really as huge as the elephant butt. They think by talking about their feminine side proves to be weak. Or talking about their fear of rejection makes them a pussy(coward). Revealing one’s weakness takes courage, but the benefits outweigh the cons. I am not sure if I am right, but I believe ladies express their vulnerabilities better than men.

Look at this. A man tells you about his over glorified officer life in the army(Mandatory National Service in Singapore), his beer drinking abilities, and other bullshit achievements. In contrary, a man who doesn’t really boast about his dick size, but shares the worse and the best portion of his life.

Which men proves to be more honest? Obviously, the second man. In our culture today, everyone has their fair share of awesome and shitty experiences. Nobody lives revolve only about winning.

Women, don’t you think a man feels more trustworthy when he shares his dirty little secrets? I have a guy friend that shares about his experience with depression and family problems with a girl he dated. In the past, he felt that the meaning of life proves to a joke. He sleeps all day doing nothing but rot like a bum. Did the girl avoid him after that? No. In fact, their relationship deepens because the girl had past experiences of depression that related to him

SIGN #3 HE OR SHE TALKS OPENLY ABOUT EVERYTHING THAT HURTS.

Nobody likes to be picked on. Especially our flaws. We feel lousy. But what if our partner likes to do that? Is that necessary a bad thing? Not exactly.

In facts, one of the best trait that your significant half can have is to be confrontational. It takes guts for a woman to tell a man off about his ego.  Some woman fear that the man will become pissed off. In fact, if the woman remains submissive, the man’s ego eventually becomes unhealthy. Imagine a man loves to punch his wife’s lips, but his wife chose to stick with this faggot? 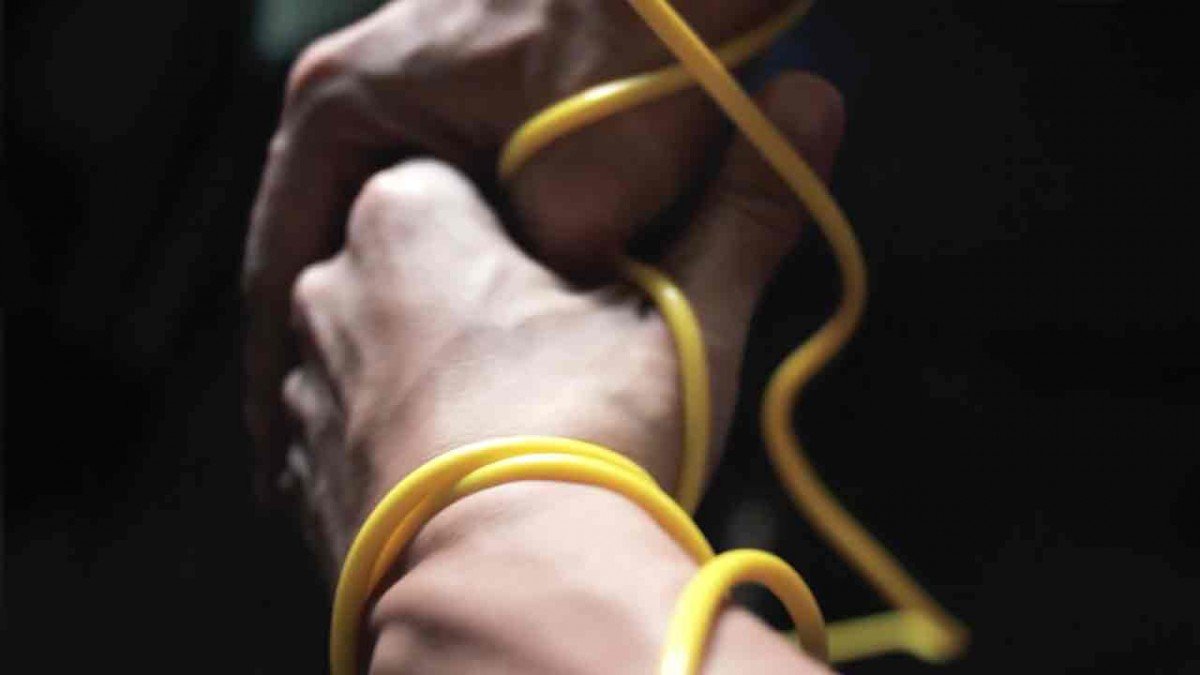 Some people enjoy repression, they believe some words are best left unsaid. In fact, when you keep something long enough in that fragile heart of yours, the result won’t be favorable. One day when the build up leads to a huge explosion, everybody gets extremely hurt.

These people pretend to conceal and think that everything will be ok.  This won’t work in the longer run. Issues need discussions, and the feeling of love does not solve your problems.

Eventually, when both of you gets married, all your shit needs to be revealed. His weekly visit to the local casino. Singapore’s casino needs to be demolished. Sidenote: Which casino has a horrible entrance fee of S$100? Before you win, you lose.

Her obsessive buying of clothes that wipes most of your joint savings. People change in time. Everybody beliefs transform over the years, including their panty colors. If nobody tells their lover about their smelly habits and disgusting behaviors in advance, they are expected to face more problems later in the marriage.

Remember when your wanted someone to apologize for their mistake but they spit on your face instead? Often, people highlights that respect needs to be earned and not commanded. Whatever you call it. Likewise, some people may think they respect their partner, but in fact, they don’t.

John a 28-year old male met Stacy at a bar. They start a beautiful relationship. However, one day, things became sour, and they start their cold war. John went out with a bunch of buddies, and start drinking excessively. Because of his problems, he starts to bitch about Stacy’s annoying behavior. That’s the ultimate level of disrespect.  All problems need to stay within the relationship.

A respectful person understands that both of you has different needs and unique hobbies. To me, everyone views the world differently. Respect that that both parties share an equal say. Nobody can call themselves the king. Who likes to be controlled like a robot from Tokyo?

If one person shows a sad face, nobody wins in the end. Everyone wants to be respected and understood equally.

I am not talking about someone with a bald head. Maturity lies in the mind, not the age. I hear stories of kids who’s thought process seems more mature than a 26-year-old executive.  The only differences lie in one’s life experience.

Maturity signifies a healthy individual that responds appropriately to the given environment.

One of my closest friends married her husband on impulse because of loneliness. At the start, he exhibits the qualities of a typical fake nice guy. He pretends to be understanding. Not forgetting, he promised to take care of her emotional needs. They even had kids.

2 years in the marriage, she discovered a younger babe who texts him every day. Consequently, her husband requested a divorce?  Hey man, why not request your tongue to be snipped off? However, the marriage never dissolves. She becomes depressed and often returns home late at night. Funnily, he brainwashed the kids to believe that their mother had abandoned them.

Until today, when they are separated, the man continues to lie to the kids that their mom has a man outside. He accused her of being the cause of the downfall of their marriage. Did he even change and understand that the fact that he also contributed to the fall of this matrimony?

Where’s the word maturity in the situation? A matured person will accept that they have to take responsibility for their actions and emotions.

If you can’t remember any of the traits that I have written above, just remember this: If your partner constantly recognized their flaws, and tried to overcome them, you need to marry them immediately. Just kidding. 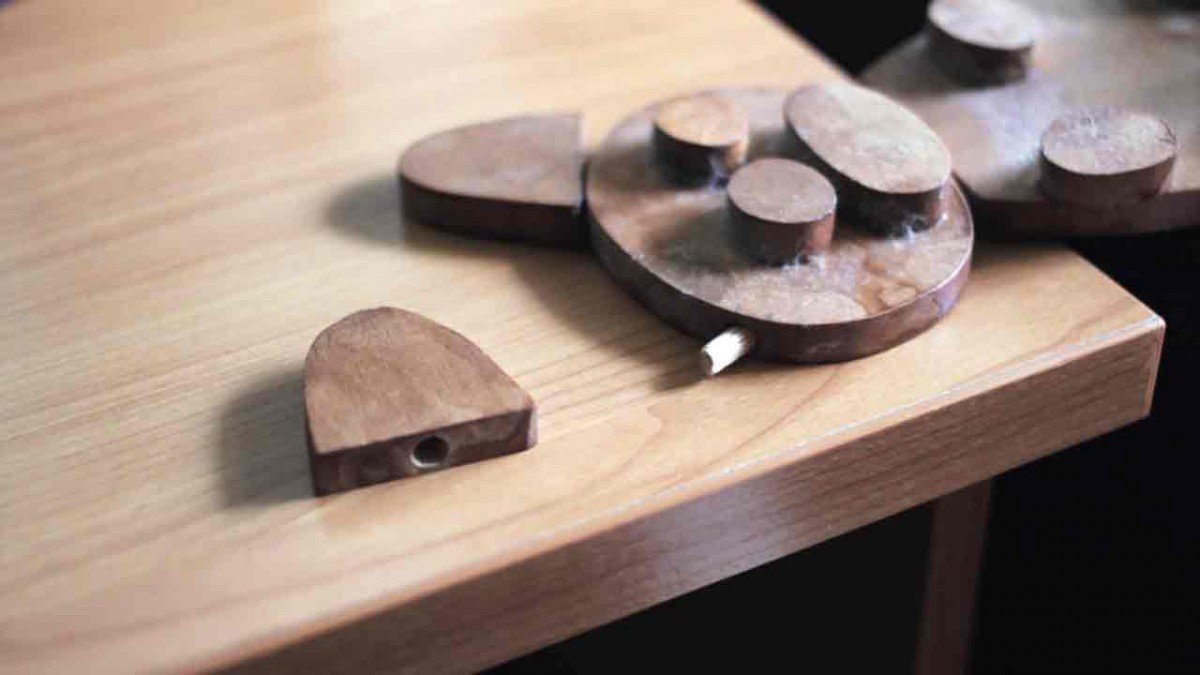 To be really honest, every relationship brings a set of new problems every time. Nobody can be perfect. Sometimes, when your lover identifies your flaws, it can be really hurting. Your body will tense up. Your ego starts to panic, and some of us try to justify our actions.

I can still remember when I had the habit of complaining over the smallest of any issue. One of my friends told me in my face something like this,” Stop being a whiny piece of dumb ass shit, face your problems, and shut the hell up!”

I felt like my whole world fell apart a thousand times.

Guess what? I quarreled with him. I told him about how he did not understand me and I blamed the problem. When I went home to reflect, I immediately drop him an apology text. I realized I refused to take responsibility for the situations in my life.

Realize that by working on ourselves and overcoming our own problems lies one of the greatest keys to a successful relationship. If your partner accepts that accepting you as a person, and accept that they are not perfect, you can definitely consider a lifetime with that person. 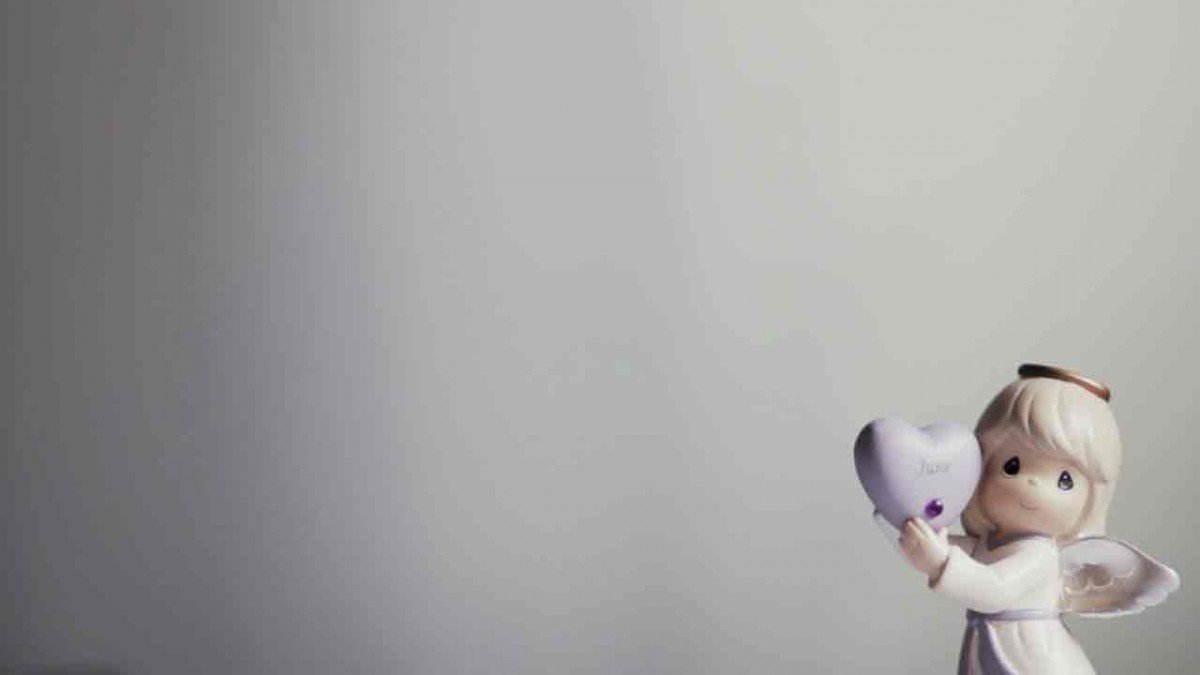